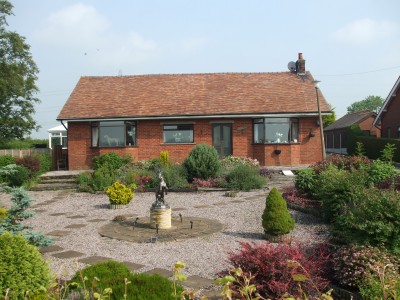 Fylde Saddlery was started over 40 years ago by Jean and Peter Wilkinson. Peter is co owner with his daughter Susan. The business has always been run from Hillcrest which is also the family home. The company has always specialized in tack and attire for the showing world. Fylde is now known worldwide as a supplier of the highest quality saddles, bits and bridles. Most of the bridlework is actually designed by the Wilkinson family.

The Fylde Saddlery show unit can usually be seen at leading BSPS shows throughout the season in Lancashire, Cheshire and Cumbria as well as Ponies U.K. &  BSPS Championships. The family are also known throughout the showing world as exhibitors of Show Ponies. Some of their successes can be seen on the Fylde ponies page.

Most of their ponies have been bought as novices and taken through to highly successful careers. 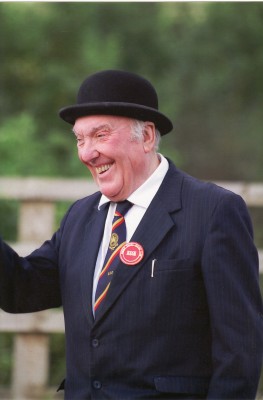 Peter is in fact a star judge for show ponies and show hunter ponies.

His most famous acholade is the invention of the Wilkie snaffle and the magic bit. 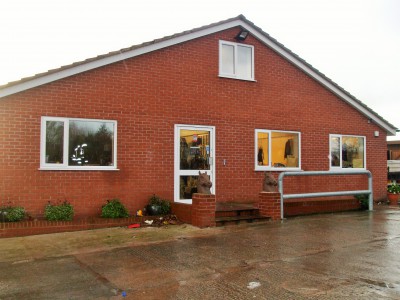 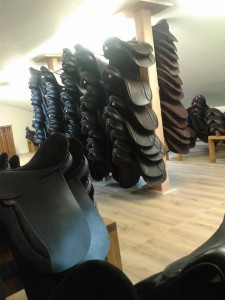 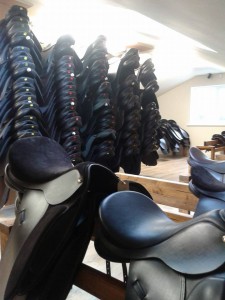 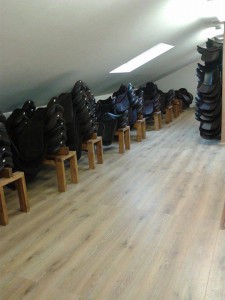 Fylde Saddlery attempt to fulfill all equestrian needs. However Showing is their speciality. Co owner Peter Wilkinson has run the business for over 40 years and is in fact a renown Star Judge for Show and Hunter ponies. So you can be assured that Fylde Saddlery, have the knowledge to kit you out to perfection.